Don’t get hung up on the gadgetry, writes Matthew Marson. Smart is about the ends, not the means

Smart buildings scare people. Why wouldn’t they? They’re expensive, complicated and packed full of new technologies that the average built environment person hasn’t encountered before — technologies for which there are no standards and few precedents. They’re a step into the unknown, into a world of cybersecurity risks where the boiler can help itself to files from company servers or the internet-enabled fish tank can bring down the whole network. They make traditional processes redundant and demand new approaches to everything from design to asset management and maintenance. On one hand, they threaten to swamp us in data. On the other, they bring a level of transparency and accountability that some find uncomfortable. With smart buildings, there are many ways to fail.

But that’s not necessarily a bad thing. Thirty years ago, innovation in the built environment was limited. You’d know how to solve the problem and you’d have to do it that way or you’d fail. With a smart building, everything you do is innovation — not in the sense of inventing the wheel, but making the wheel a little bit better, making it go for one spoke longer before you have to put more effort in. The construction sector typically takes a rigid, waterfall approach to project management, but in the digital world, it’s much more fluid. The Agile working methodology is about doing things in sprints in really small releases that aren’t strictly in order, which gives you more opportunity to test things to see if they work before rolling them out. In the construction sector, people tend to see failure as a single, massive disaster, when actually it can be a thousand little disasters that don’t make much impact on the business fiscally or on the operational side, but which all get you to the place where you want to be.

Arguably the biggest reason why smart buildings fail is because they scare the people who are supposed to occupy them. Technology vendors will tell you that their sensors can make toast and predict the future. But no matter how advanced the technology, if it alienates the people using the building, it won’t achieve what it was intended to. On one early project I was involved in, the building was supposed to work with an app on the occupants’ mobile phones. Unfortunately the app drained people’s batteries because it was constantly pinging out their location over Bluetooth, and they felt uncomfortable that their employer wanted part of their phone. No one used it, so it was a failure. Even after it was updated and the problem fixed, it was still a rubbish app in people’s minds.

In hindsight, we should have done more user testing before going ahead with that part of the project. It’s not a mistake I’ll make again, but I find that clients often miss the value of this kind of exercise because they think they’re just buying some gadgets. Projects fail most easily when people don’t really understand the business value of technology. The most successful ones are often led by human resources departments, because they have a people agenda and they don’t care how it’s achieved, whether through digital or physical means or a blend of the two.

It’s a question of trust. People have become very mistrusting of large corporates when they want to collect data. Even though employers may be completely within their rights, there is something a bit creepy about it. If we’re going to introduce location services, how do we make people feel comfortable that they’re not being watched on the loo? Or that if their boss can’t find them on the office map for a certain amount of time, that won’t be billed back to them? How are employees protected from the potential uses of smart buildings?

Often project teams start out with the best of intentions to develop services that people want to use, but things go awry in the execution: they end up being a bit weird. Take Google Maps. It’s a good idea — a map that repositions to where you are, that gives you a lot of information that’s not usually on a map. But the creepy aspect is that Google now has a record of everywhere we’ve ever been.

Are we cool with that?

“People used to worry about wiretaps, but now we call them ‘virtual assistants’ and install them in our homes ” 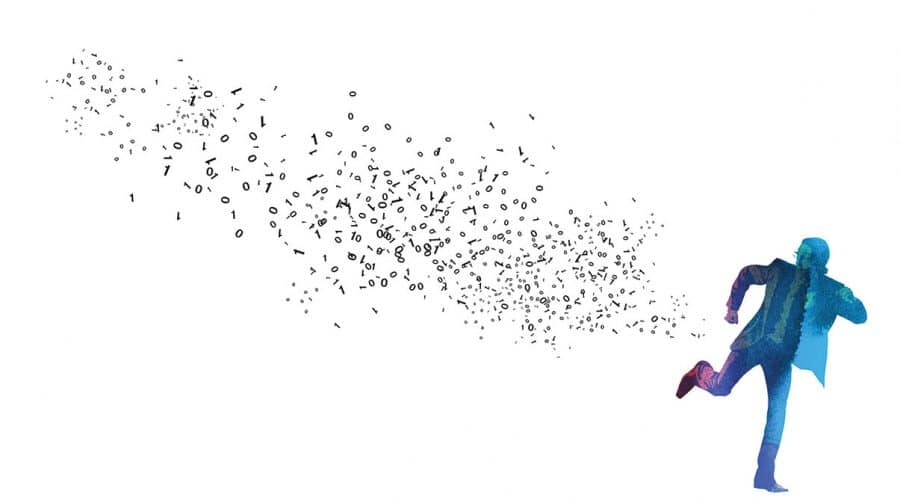 One problem is that what’s cool in one place can be creepy in another. China’s social credit score system seems very creepy to people in the West, but it’s widely accepted there. Attitudes change over time too. Things that we used to think were creepy can become cool — people used to worry about wiretaps, but now we call them “virtual assistants” and install them in our homes. What seemed cool can suddenly become creepy — like Facebook, since the Cambridge Analytica scandal revealed how poorly it protects members’ personal data.

Keeping up with this is not a buildings problem or a technology problem, it’s a cultural problem. The question I like to ask is: what’s the difference between cool and creepy in this context. The way to answer it is to invest in some proper design time. With design thinking methodologies, the idea is that you don’t care about the technology or how you’re going to achieve something, you don’t even care about the problem, you focus on the outcome and you always have the user in mind. It might sound “like, duh” but it’s rarely the case in practice. You can’t just sprinkle some “smart” on to the later stages of a project to give it some kerb appeal. You have to properly look at how a place is going to operate and how people are going to interact with it. What kind of experience do you want them to have? What will the users say about it on social media, what’s the Tripadvisor score and why? Just saying you want a “smart technology strategy” without defining what you mean by “smart” is like saying “build me a road” without saying where from or to.

Don’t get hung up on the technology component of smart, it’s the least interesting bit. You can do anything you like with technology — if you’ve done it properly, to paraphrase Arthur C Clarke, it should be indistinguishable from magic.

Matthew Marson is head of smart buildings at WSP in London

Click here to learn more about our WSP’s Smart Projects 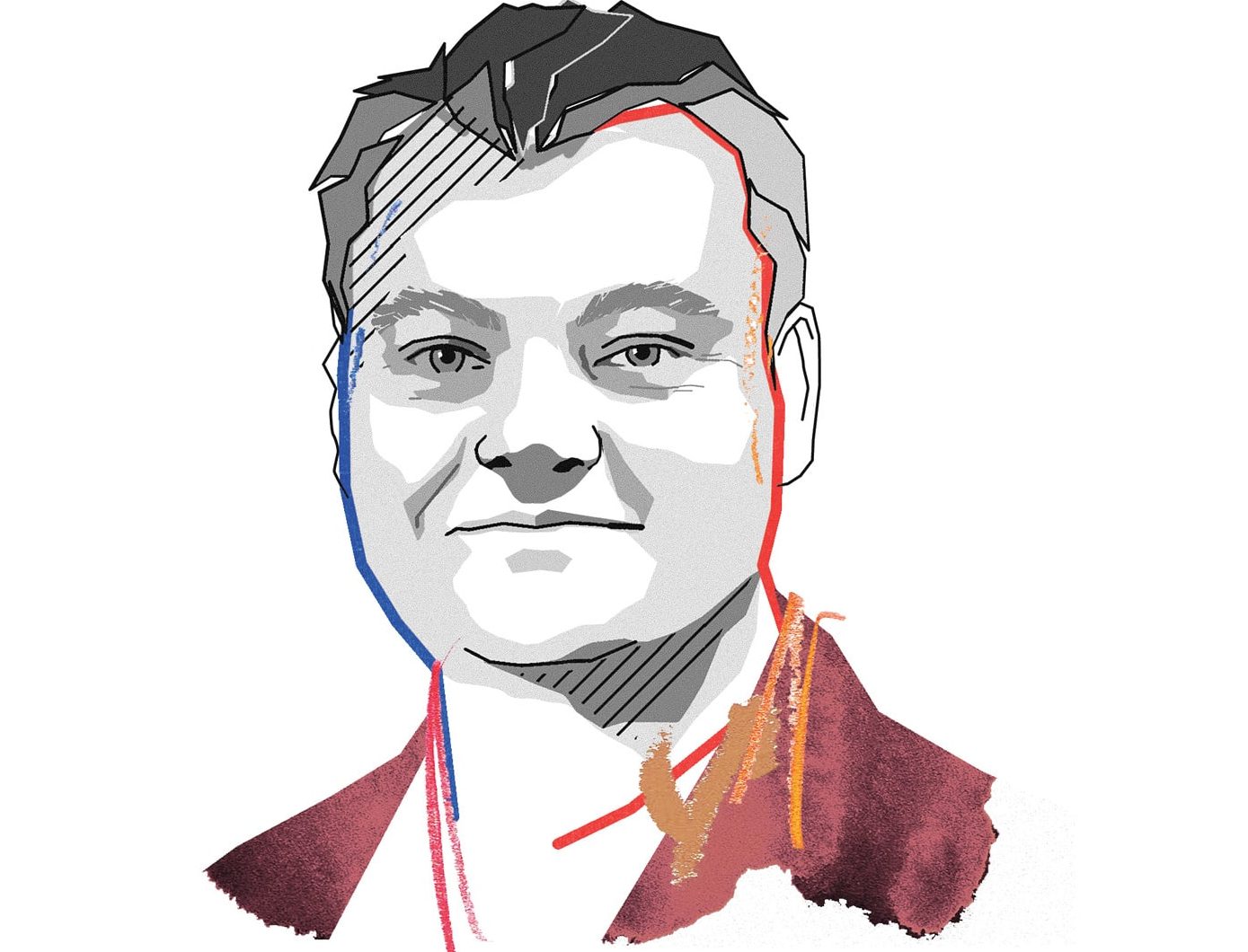